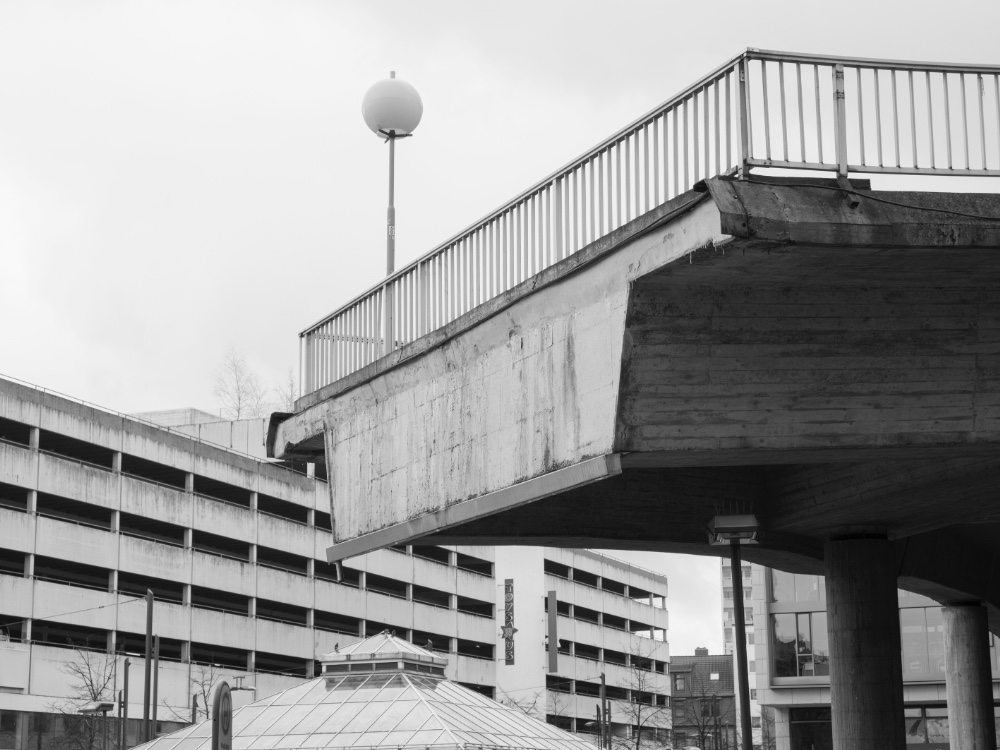 Generally speaking, modernity encompasses the state of our (Western) society since industrialization and the French Revolution. The modern era brought with it the fall of theocracies and monarchies as well as the rise of democratic nation states. These processes were accompanied by a new subject: equipped with a psyche and uniform biography, legally bound, and free to sell his labour. The city was the place where the modern era definitively came into its own. Its concentration of different lifestyles led to hitherto unimaginable possibilities and conflicts. In the spheres of production and consumption, new, flexible construction materials such as glass, steel, and concrete found their place. Since the 1980s, in recurring waves, various social protagonists have declared both modernity and the city dead. The argument is substantiated by the observation that industries, and thus cities, are dying; finally, post purge, post-industrial and post-urban milieus emerge in their place. At the same time, the subjects are now described as fragmented. Their identities are sexual, national, or economic; their identities are frayed.

Even if only in retrospect, the product display case of the 1960s comes across as a grandiose piece of street furniture, which took up space inefficiently and provided light that no one had asked for. Where the war had left spots bare in West Germany, concrete bridges were constructed to span them, creating new space. They did so by affording pedestrians safe passage over automobile traffic or providing cover for open areas below. It remains to be seen whether flowers will sprout and grow tall out of the industrial ruins or whether the consumer goods, once both liberating and restrictive, will someday be fantastically overgrown with sugar crystals. If the empty spaces are indeed conquered by flowers and sugar crystals instead of becoming a wasteland, menacing and violent, one would have to regard it as a successful conclusion – as the fulfilment of modernity’s aspiration to not be blindly carried out to the point of full implementation.